The all-day vegan restaurant opened its door in Yorkdale Mall in Toronto. The Insta-famous food chain, recommended by the experts, ByCHLOE, opened in New York’s West Village in 2015, and since then, it has extended its branches to London, Boston, Los Angeles, Providence, and now Toronto.

ByCHLOE’s co-founder, Samantha Wasser, revealed that many people had requested them to open a branch in Canada. She went ahead to say that the team was closely looking at their follower base and keeping an eye on the growing vegan market in Toronto until it was the right time to open a branch.

The Yorkdale branch has been designed to resemble New York’s pioneer restaurant which made it famous due to signature items such as Quinoa Taco Salad, Clostess Cupcakes, and Guac Burger. Besides, the Toronto menu will include the Poutine, Maple Bacon Cheeze Burger, and Split Pea Soup.

In an interview with Wasser, she revealed that the idea to design the Toronto’s chain to look like New York’s was informed by their desire to make their customers dine and feel like they are in New York.

She went on to disclose that they were determined to tap into the ever-changing vegan market. She then went on to say that they created a brand with delicious food that happens to be vegan. Customers came because they enjoyed the food regardless of whether it was vegan or plant-based. 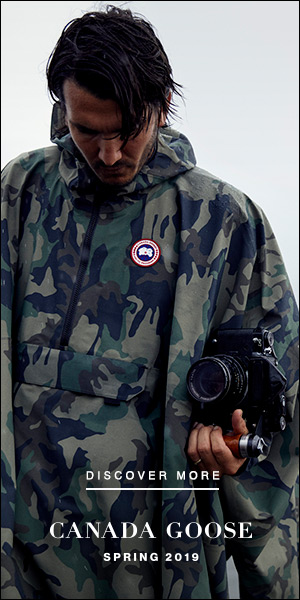